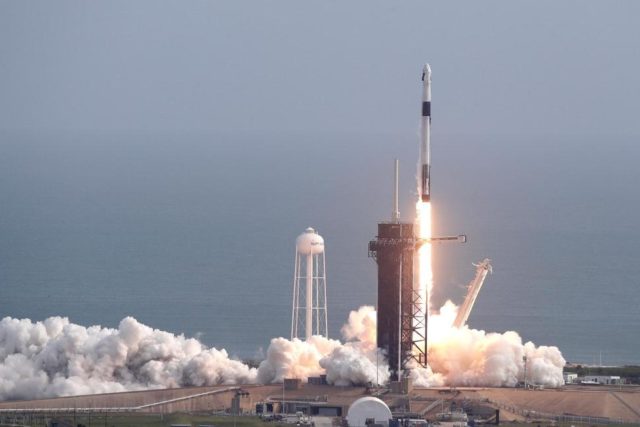 CAPE CANAVERAL, Fla. (AP) — SpaceX completed the last big test of its crew capsule before launching astronauts in the next few months, mimicking an emergency escape shortly after liftoff Sunday.

No one was aboard for the wild ride in the skies above Cape Canaveral, just two mannequins.

The nine-minute flight ended with the Dragon crew capsule parachuting safely into the Atlantic, after separating and speeding away from the exploding rocket.

“I’m super fired up,” Elon Musk, the company’s founder and chief executive, told reporters. “It’s just going to be wonderful to get astronauts back into orbit from American soil after almost a decade of not being able to do so. That’s just super exciting.”

NASA astronauts have not launched from the U.S. since the space shuttle program ended in 2011. Musk and NASA Administrator Jim Bridenstine said the next Crew Dragon could launch with a pair of NASA astronauts in the second quarter of this year — as early as April.

The Falcon 9 rocket blasted off as normal, but just over a minute into its supersonic flight, the Dragon crew capsule catapulted off the top 12 miles (20 kilometers) above the Atlantic. Powerful thrusters on the capsule propelled it up and out of harm’s way, as the rocket engines deliberately shut down and the booster tumbled out of control and exploded in a giant fireball.Read More.. 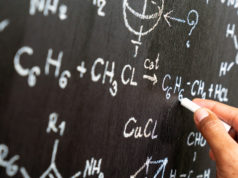 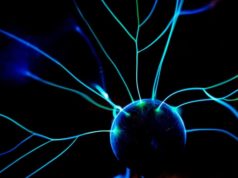