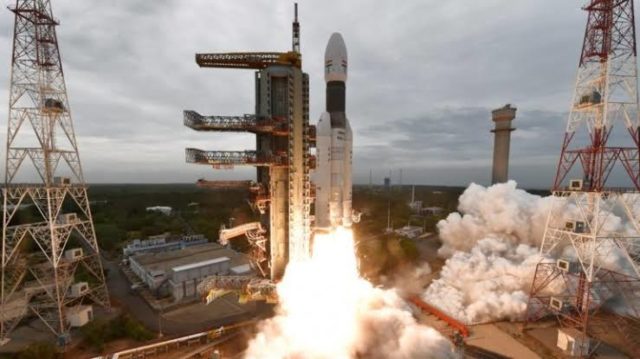 Eleven years ago on this day, India scripted history when it launched Chandrayaan-1 — country’s first mission to the Moon — using the Polar Satellite Launch Vehicle (PSLV-C11) from the Satish Dhawan Space Centre, Sriharikota.

Chandrayaan-1 made more than 3,400 orbits around the Moon during its operational life of 312 days till August 29, 2009. According to the Indian Space Research Organisation (Isro), Chandrayaan-1 made a path-breaking discovery with the detection of water in the vapour form on the lunar surface.

Dr M Annadurai, the Project Director of the successful Chandrayaan-1 mission, earlier said the Isro faced a “very tough situation” as it had a very short launch window and the weather was “very, very bad”.

“We were running against time, that was the last date to take off, we had some technical issues to set right and weather was very, very bad at Sriharikota spaceport,” Dr M Annadurai said.Read More..