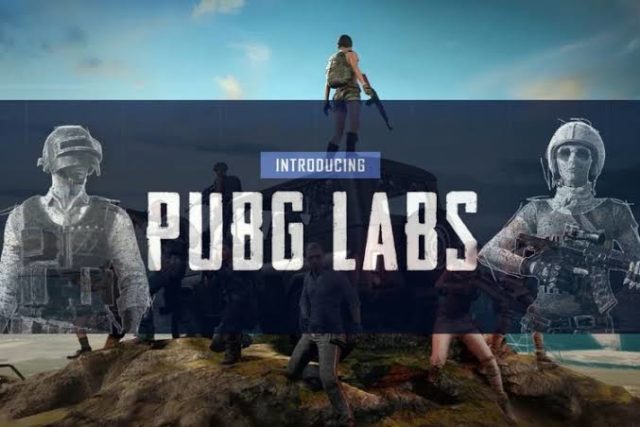 Enter PUBG Labs, which is a new way for the PUBG team to conduct public beta testing of various features before they hit the test server. PUBG Labs is now available for players across the globe and it will allow players o test out features that have just been formulated. As the official release says, it is a way to test experimental settings, features and modes. And the best part is that players will be able to test out these new features without messing up the savegame files.

“Labs will explore various experimental settings, features, and modes within the live client in a special new section of the outgame menu. From time to time, we’ll drop test content in the Labs menu for anyone to try out. Players will be able to continue to play the game as usual regardless of Labs participation,” says the official PUBG press release.Read More..