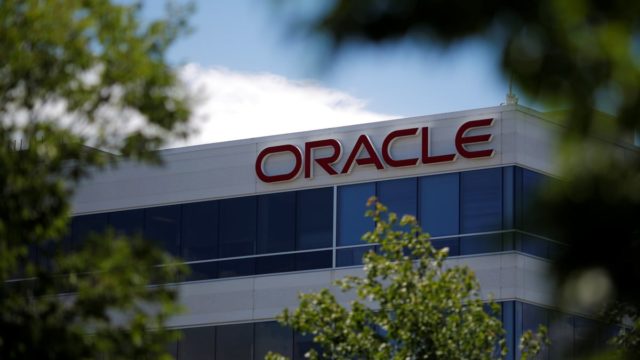 Oracle, which announced the deal at its annual user conference in San Francisco, OpenWorld, has designed a system to allow joint customers to move VMware-based computing work to its cloud without reworking the code, said Clay Magouyrk, senior vice president of engineering Oracle Cloud Infrastructure.

We’ve focussed on giving customers maximal control,” he told Reuters. “We had to do some very fundamental engineering.”

The two companies said that Oracle would offer technical support to customers who run its applications on top of VMware. Many companies will not run business-critical systems like financial software with the option for support.

Oracle and VMware have clashed in the past over the issue.

VMware’s core tool splits up one physical computer server into multiple smaller “virtual” machines to ensure that all of a company’s computers are put to full use. Oracle offered a competing product and was unclear on whether it would provide support when, for example, its financial software was used with VMware.Read More..