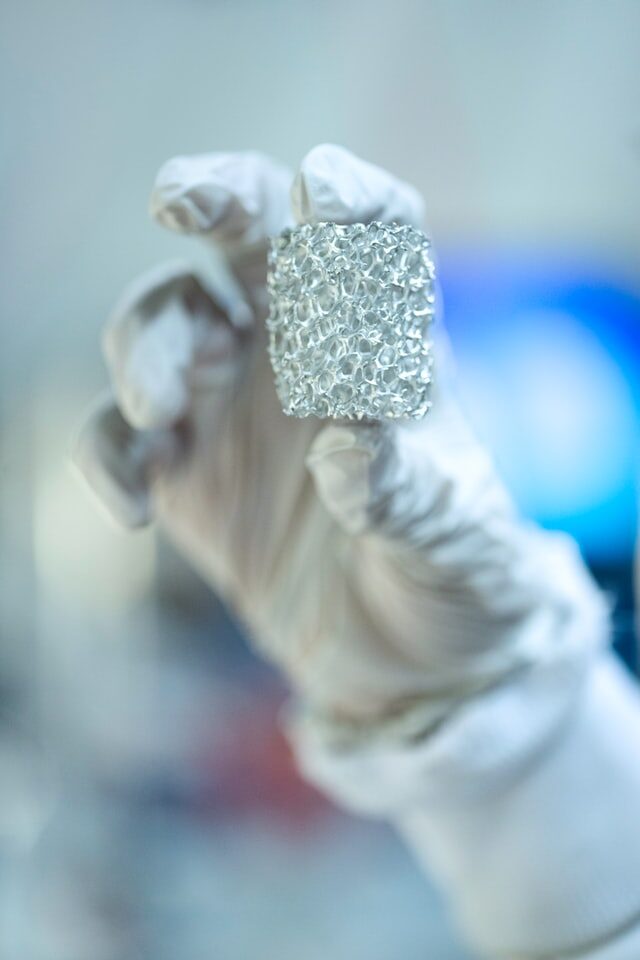 Individuals are increasingly turning to online environments to find information about science and to follow scientific developments. It is therefore crucial for scientists and scientific institutions to consider empirical findings from research in online science communication when thinking about science in the public sphere. After providing a snapshot of the current media landscape, this paper reviews recent major research findings related to science communication in the online environment and their implications for science in the 21st century. Particular emphasis is given to the bias introduced by search engines, the nature of scientific content encountered online, and the potential impact of the Internet on audiences’ knowledge and attitudes toward science.

A video on nano quadrotors generates seven millions views on YouTube, the keyword “science” produces two billion Google search results in 0.16 seconds, and the ScienceAlert Facebook page has three million “likes.” Unthinkable just 10 y ago, these numbers illustrate not only the dramatic changes that have occurred in science communication during the past decade, but also the necessity of rethinking the relationships among science, media, and the public within their related communication contexts.

Science communication has traditionally been presented as a translation exercise by a mainstream media communication professional whose goal is to make complex scientific findings accessible to general audiences (1). Today’s reality is very different: scientists, their institutions, and the scientific knowledge they produce are now entangled in new media environments encompassing YouTube (a video sharing platform created in 2005 and owned by Google), Facebook (a social networking platform founded in 2004), and a plethora of other new media platforms. Younger scientists support direct communication with unspecialized, “lay” audiences (2) and may discuss scientific findings outside of their specific spheres in the online realm, without any intermediary (3). And most importantly, lay audiences themselves can participate in the production of science communication content, by producing and posting videos or blog posts, or more simply by commenting on an online item. With a few clicks on one’s keyboard, any individual may forward mediated information to his or her network and initiate a process of “viral” social transmission (4). And a simple Google search can give anyone access to virtually unlimited information about a specific scientific topic (5).