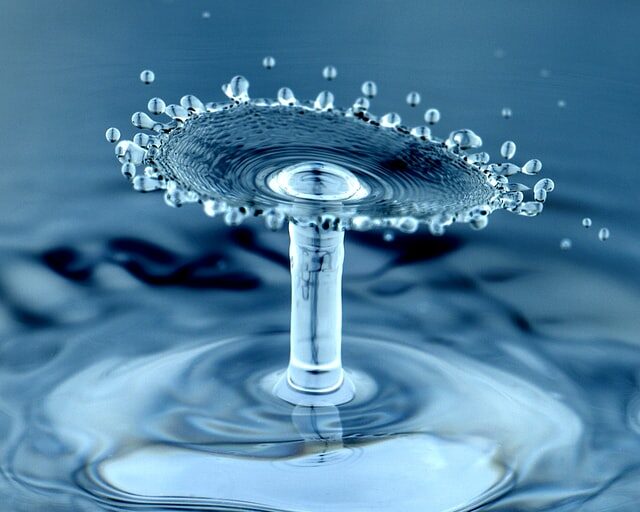 Matter is made up of particles. Particles of matter have space between them and are continuously moving and attract each other.

Matter can exist in three states-

A gas has no definite volume or shape. Gases are highly compressible as compared to solids and liquids. The liquefied petroleum gas (LPG) cylinder that we get in our home for cooking or the oxygen supplied to hospitals in cylinders is compressed gas. Compressed nature gas (CNG) is used as fuel these days in vehicles.

In spite of above differences all kinds of matter have a common property, the property of having a mass.

The states of matter are inter-convertible. The state of matter can be changed by changing temperature or pressure.