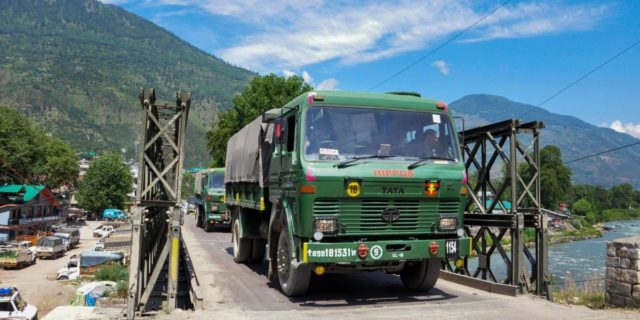 New Delhi: India on Thursday criticised “inaccurate and uninformed” comments about the disengagement process after reports raised questions on the pull-back by Indian troops at Ladakh.

Indian and Chinese troops are continuing with their process of disengagement and de-escalation in the western sector, where the two armies recently had their most serious border clashes in decades.

The MEA spokesperson Anurag Srivastava said that diplomatic and military officials are continuing their interactions, with the next meeting of the Working Mechanism for Consultation and Coordination on India-China border affairs (WMCC) “expected to take place soon”.

According to official sources, the second meeting of the WMCC may take place on Friday.