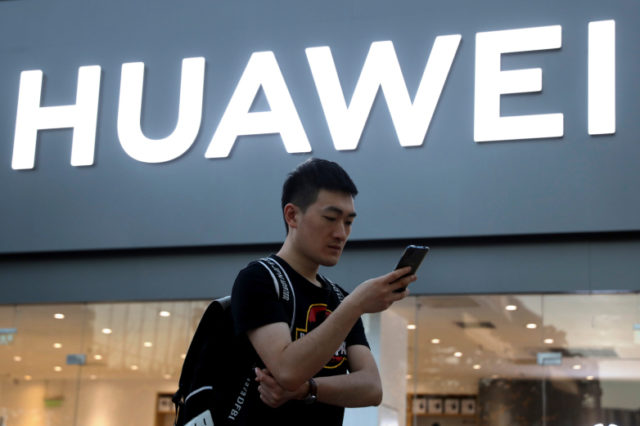 The Galaxy S11 might be one of the most anticipated phones of 2020, but it’s not the only flagship expected to launch in the first half of 2020. As in previous years, Huawei will unveil a brand new high-end handset in March: The Huawei P40, with the P40 Pro likely being the top of the line version of the series.

Huawei already confirmed that the P40 will be unveiled in March in Paris, France. However, you shouldn’t get too excited about a phone you might not be able to buy in the first place. Not only is the P40 Pro unlikely to hit US stores, but the phone might not even run Google apps, as was the case with the Mate 30.

Huawei told French reporters in China that the P40 series will be launched next March in France, per FrAndroid. The news came directly from Huawei’s Richard Yu during an interview with the press.