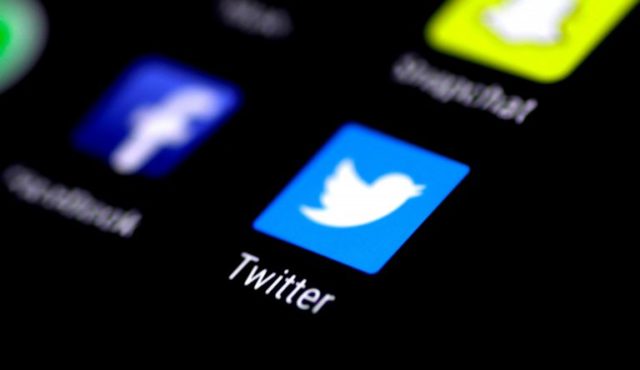 A Twitter user and software developer, Zusor, has unveiled a new add-on for Google Chrome and Mozilla Firefox that will let you use the old Twitter interface for desktop. It’s called GoodTwitter. Separately, a guide is available for users who don’t want to use the add-on to return to the old Twitter Web interface, but it’s more of a temporary fix.

Separately, The Verge reports of a do-it-yourself method to get back the old Twitter, but it’s more of a temporary fix that will disappear when you reload the app. To get the old interface, just open Twitter and follow these sequence of commands: Click on (…) More in the left-hand menu. Go to Settings and privacy > About Twitter > Directory. A new Twitter tab will open, click on Homeand you will find the old user interface.Read More..