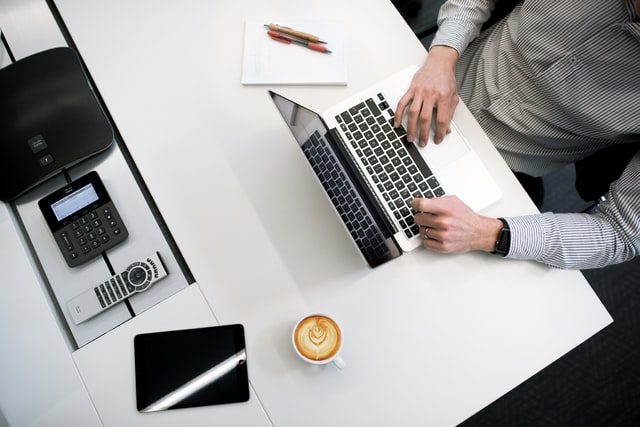 Over the last decade, high-speed internet, a proliferation of devices and applications, and changing attitudes about the nature of work have made working at home a reality for millions of people around the world. One study, in fact, concluded that nearly half of all American employees work at home. And the trend isn’t limited to the United States; 79 percent of knowledge workers globally now do at least some work outside the office.

That same study also revealed that more than 50 million Americans work independently as freelancers. With considerable overlap in the Venn diagram of home-based workers and entrepreneurs, the numbers show that starting a home-based business isn’t a just trend. It’s part of the new reality of the American workforce.

The dreams of working at home and being your own boss (or ruling your own world, perhaps) are very much alive and go hand-in-hand in the modern workforce. It is now possible to start almost any kind of business from home immediately, albeit with varying degrees of investment and experience.

That’s not to say that it’ll be easy. With the rise in working from home comes more competition from other home-based businesses. And any new venture will require at a minimum some serious market research and possibly some fairly complex licensing and legal maneuvers.

But don’t let any of that hold you back. With the right guidance and some serious preparation, you can be part of the booming home-based economy. Here are some business ideas you can put into motion right now.

Believe it or not, eBay is now more than two decades old, but it’s still the most viable platform for setting up a home-based business online. Big success stories have been around for years now, but there is an enormous amount of competition on the site.

This is not an enterprise for the lazy. eBay sellers need to respond to customers quickly and politely, and ship items promptly. A seller’s success is in eBay users’ hands after all; a negative seller rating can sink an eBay business before it even gets started. Sellers also need to familiarize themselves with eBay’s return policies, which tend to focus on making the overall experience better for buyers but not necessarily for sellers. 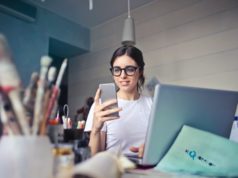 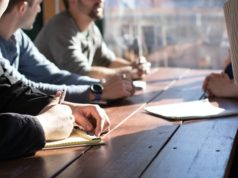 How to Research Your Business Idea 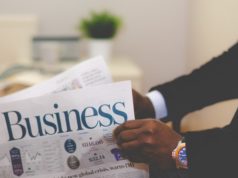