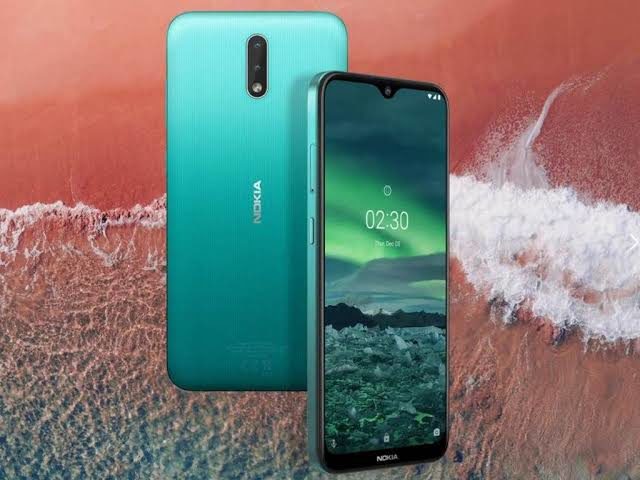 In terms of the specifications, the Nokia 2.3 comes with a 6.2-inch HD+ display with a screen resolution of 1520×720 pixels. It features a water-drop notch in the front that houses the phone’s 5MP selfie camera. It is powered by quad-core MediaTek Helio A22 processor and it sports 2GB RAM with 32GB internal memory that can be expanded further up tp 400GB using a microSD card.

On the software front, the Nokia 2.2 successor runs on Android 9.0 Pie, which seems a bit old given the timeline of launch. However, HMD Global says that the phone is “ready for Android 10 and beyond” and that the phone will get three years of security updates and two years of software updates. As far as the camera is concerned, the Nokia 2.3 comes with a dual rear camera setup consisting of a 13MP lens with a focal length of f/2/2 and a 2MP depth sensor with LED flash. On the front, as I mentioned before the phone comes with a 5MP camera with a focal length of f/2.4.Read More.. 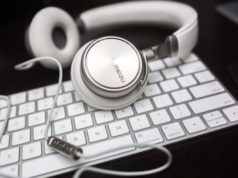 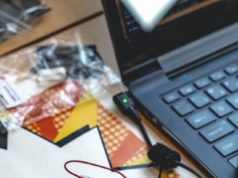 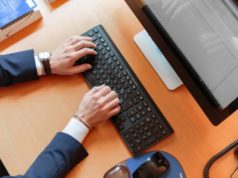