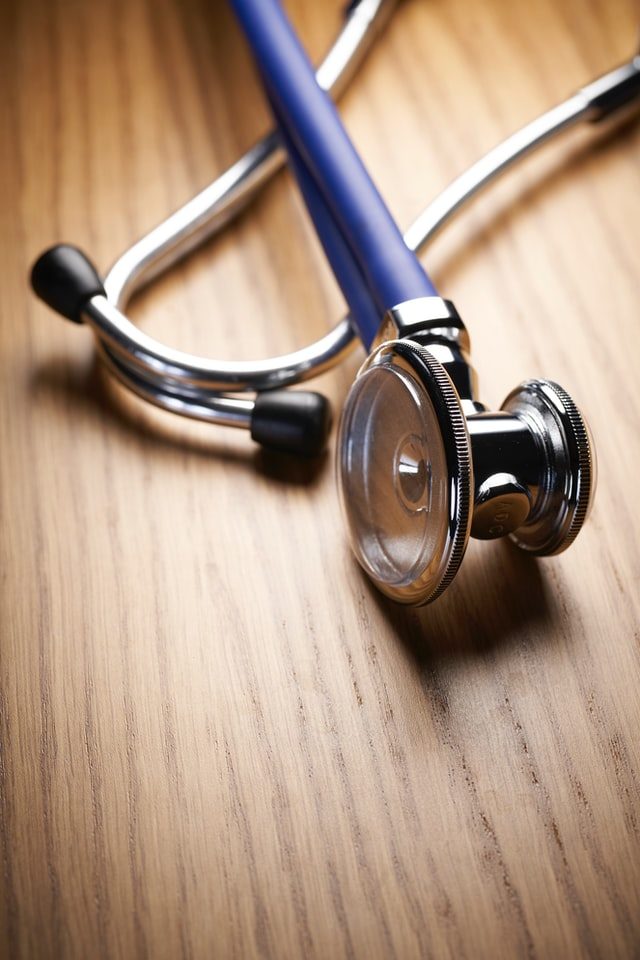 Thirty-five percent of U.S. adults say that at one time or another they have gone online specifically to try to figure out what medical condition they or someone else might have.

These findings come from a national survey by the Pew Research Center’s Internet & American Life Project. Throughout this report, we call those who searched for answers on the internet “online diagnosers.”

When we asked respondents about the accuracy of their initial diagnosis, they reported:

Women are more likely than men to go online to figure out a possible diagnosis. Other groups that have a high likelihood of doing so include younger people, white adults, those who live in households earning $75,000 or more, and those with a college degree or advanced degrees. 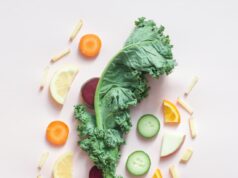 Health Insurers Are Vacuuming Up Details About You 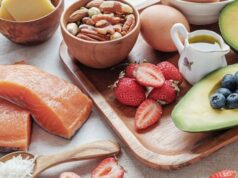