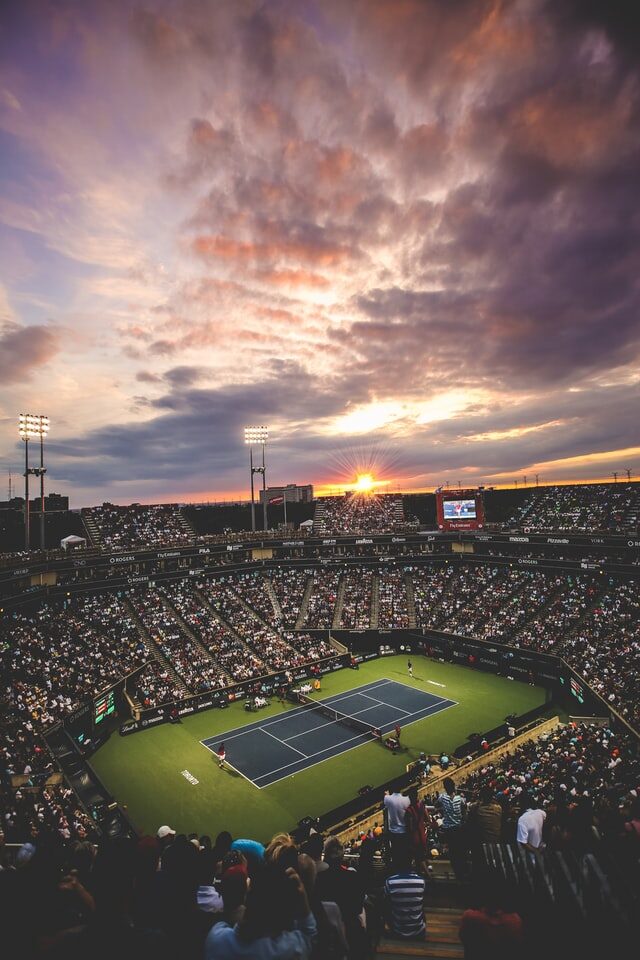 Understanding participation in sport and physical activity among children and adults: a review of qualitative studies

It is generally accepted that physical activity confers benefits to psychosocial health, functional ability and general quality of life [1] and has been proven to reduce the risk of coronary heart disease [2] and some cancers [3]. Here, physical activity refers to ‘any bodily movement produced by skeletal muscles that results in energy expenditure’ [4].

Conditions associated with physical inactivity include obesity, hypertension, diabetes, back pain, poor joint mobility and psychosocial problems [5–7]. Physical inactivity is a major public health challenge in the developed world and is recognized as a global epidemic [8]. Within the United States, the rate of childhood obesity is expected to reach 40% in the next two decades [9] and Type 2 diabetes is expected to affect 300 million people worldwide within the same time [10].

The UK government has set a target for ‘70% of the population to be reasonably active (for example 30 minutes of moderate exercise five times a week) by 2020’ [8, 11] (p. 15). This target could be described as ambitious; only 37% of men and 24% of women in the United Kingdom currently meet this benchmark [12]. The Health Survey for England (HSE) [13] found that the number of physically inactive people (less than one occasion of 30-min activity per week) was increasing and that this trend was consistent for both genders and across all age groups [14]. Conventionally, sport and forms of physical activity such as aerobics, running or gym work have been the focus of efforts to increase population activity levels. 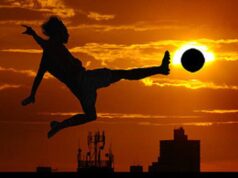 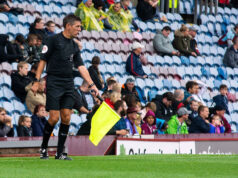