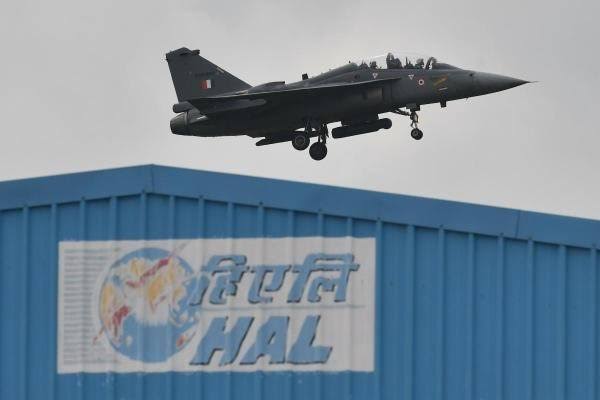 State-run Hindustan Aeronautics Ltd (HAL) on Friday said trade unions of its employees issued an indefinite strike notice effective from October 14 at its 9 locations in seven states across the country for wage revision since January 2017.

“The All India HAL Trade Unions Coordination Committee has issued an indefinite strike notice from October 14 at our nine locations across the country for revised wage settlement with effective from January 2017,” said the state-run defence behemoth in a statement here.

The 55-year-old aerospace major has about 20,000 employees in 5 production complexes in Bengaluru, Hyderabad, Koraput in Odisha, Lucknow and Nashik in Maharashtra and 4 research and development (R&D) centres across the country.

Though the management had earlier urged the unions to be realistic on their expectations in view of the guidelines of the Department of Public Enterprises (DPE), the company alleged that the employees have decided to resort to an indefinite strike to fulfill their demands.Read More..