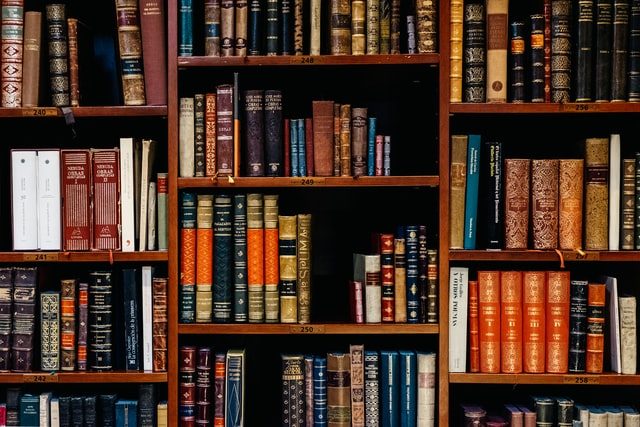 As its name implies, soft matter science deals with materials that are easily deformed. These materials, which include polymers, gels, colloids, emulsions, foams, surfactant assemblies, liquid crystals, granular materials, and many biological materials, have in common that they are organized on mesoscopic length scales, with structural features that are much larger than an atom, but much smaller than the overall size of the material. The large size of the basic structural units and the relatively weak interactions that hold them together are responsible for the characteristic softness of these materials1, but they also lead to many other distinct features of soft materials [1], such as sensitivity toward thermal fluctuations and external stimuli and a slow response with long relaxation times, often resulting in non-trivial flow behavior and arrest in non-equilibrium states. These features make soft matter problems challenging. In hard condensed matter physics, it is often possible to accurately predict material properties based on the interactions between the individual atoms, which are typically organized on a regular crystalline lattice. For soft matter systems, with their intrinsically heterogeneous structure, complex interactions across different length scales, and slow dynamics, this is much more difficult. The subtle interplay between interactions and thermal fluctuations can lead to complex emergent behavior, such as spontaneous pattern formation, self-assembly, and a large response to small external stimuli.

Because of the wide range of materials and systems that can be classified as soft matter, soft matter science is an inherently interdisciplinary field, in which physics, chemistry, materials science, biology, nanotechnology, and engineering come together. For a field that is so broad in scope, it is impossible to do justice to the entire range of outstanding problems or even to identify two or three key challenges. For this reason, I will only highlight a small (and highly personal) selection of current challenges in the field. The interdisciplinary nature of the field will be evident from these examples.

One of the hallmarks of soft matter systems is the spontaneous formation of mesoscopic structures from smaller building blocks, in a process that we call self-assembly [2]. Probably the simplest example of self-assembly is that of amphiphilic molecules (or surfactants) into micelles or vesicles. Much more intricate examples can be found in biology, where self-assembly leads to complex, multi-component structures, such as viruses, hierarchically organized collagen fibers, the intracellular cytoskeleton, or DNA-enzyme complexes responsible for replication of DNA. These biological examples have inspired scientists all over the world to create increasingly complex molecules that can self-assemble into spherical or cylindrical micelles, vesicles, fibers, ribbons, supramolecular gels, or more complex hierarchical structures [3].