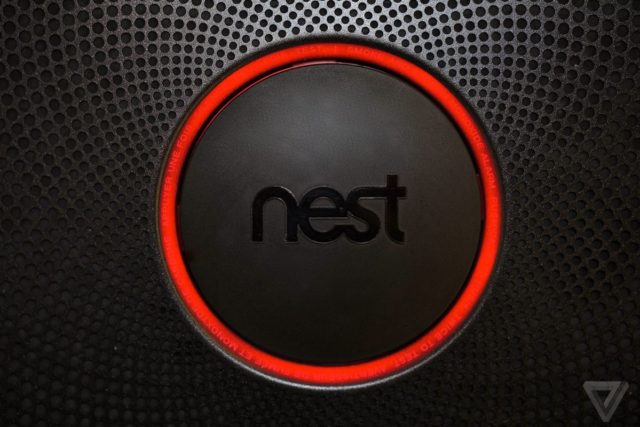 Google has issued a response to criticisms of its recent announcement to close the Works with Nest program, a set of connections and controls that link third-party smart home devices with Nest thermostats, cameras, and other products. The company had originally announced that the Works with Nest program would be shutting down on August 31st, 2019, and all existing connections will stop working on that date. Nest customers would have to migrate their accounts to Google accounts and use Google Assistant controls to rebuild their smart home connections and setups.

Additionally, Turner says the company is “working with Amazon to migrate the Nest skill that lets you control your Nest thermostat and view your Nest camera livestream via Amazon Alexa.” Google is also claiming that Google Assistant will support the ability to trigger routines based on Nest’s Home / Away status later this year.

Further, companies that are using the Works with Nest program for more extensive customizations than allowed by Google Assistant will be required to go through special security audits from Google and to allow more granular control over which devices have access to a customer’s Nest data and devices. Tellingly omitted from the blog post is any mention of IFTTT support, which is likely to remain one of the things that will no longer work once Works with Nest is fully closed down.