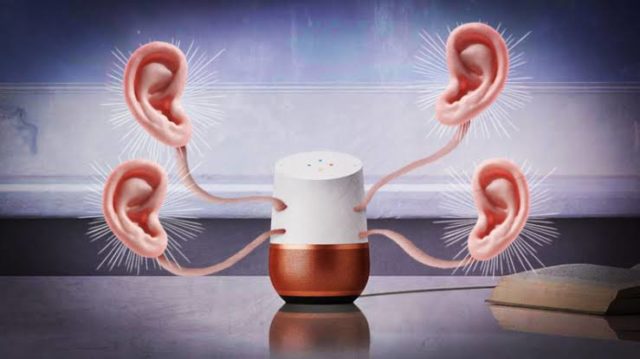 Google and Amazon might not be snooping in on your conversations but that doesn’t mean that their smart devices are not being used for as spies by third-party developers who develop and add new skill set to their virtual assistants – Alexa and Google Assistant – and by extension the devices that they power. A new report suggests that the two tech giants routinely approve apps that are being used to spy on users by their developers.

According to a report by Ars Technica, malicious apps developed by third-party developers and hosted by both Google and Amazon are being used by developers to collect personal data and sneak in on users’ private chats long after they think that the smart speaker has stopped working.

Germany-based Security Research Labs developed a total of eight apps – four of which were Alexa Skills and the other four were Actions for Google Home — that passed Amazon and Google’s screening process. Most of these skills hosted by Google and Amazon were simple apps, such as horoscope, and were activated by the conventional invocation such as – “Hey Alexa, tell me horoscope” or “Ok Google, tell me my horoscope”, except one that generated random numbers.Read More..