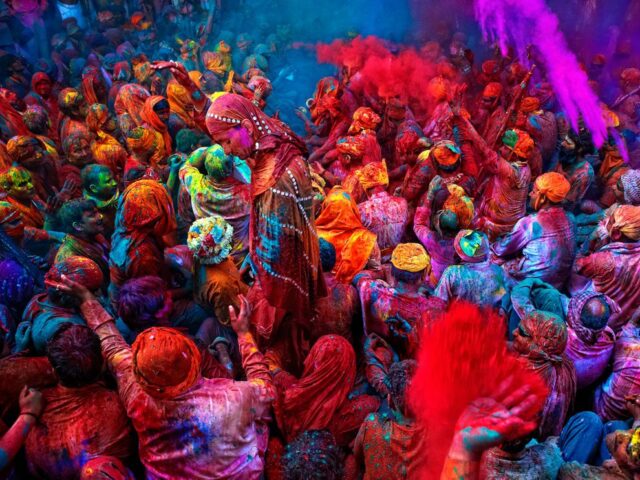 Geography is the study of places and the relationships between people and their environments. Geographers explore both the physical properties of Earth’s surface and the human societies spread across it. They also examine how human culture interacts with the natural environment, and the way that locations and places can have an impact on people. Geography seeks to understand where things are found, why they are there, and how they develop and change over time.

The term “geography” comes to us from the ancient Greeks, who needed a word to describe the writings and maps that were helping them make sense of the world in which they lived. In Greek, geo means “earth” and –graphy means “to write.”  Using geography, Greeks developed an understanding of where their homeland was located in relation to other places, what their own and other places were like, and how people and environments were distributed. These concerns have been central to geography ever since.

Of course, the Greeks were not the only people interested in geography. Throughout human history, most societies have sought to understand something about their place in the world, and the people and environments around them.

Indeed, mapmaking probably came even before writing in many places. But ancient Greek geographers were particularly influential. They developed very detailed maps of areas in and around Greece, including parts of Europe, Africa, and Asia. More importantly, they also raised questions about how and why different human and natural patterns came into being on Earth’s surface, and why variations existed from place to place. The effort to answer these questions about patterns and distribution led them to figure out that the world was round, to calculate Earth’s circumference, and to develop explanations of everything from the seasonal flooding of the Nile River to differences in population densities from place to place.

During the Middle Ages, geography ceased to be a major academic pursuit in Europe. Advances in geography were chiefly made by scientists of the Muslim world, based around the Arabian Peninsula and North Africa. Geographers of this Islamic Golden Age created the world’s first rectangular map based on a grid, a map system that is still familiar today. Islamic scholars also applied their study of people and places to agriculture, determining which crops and livestock were most suited to specific habitats or environments.