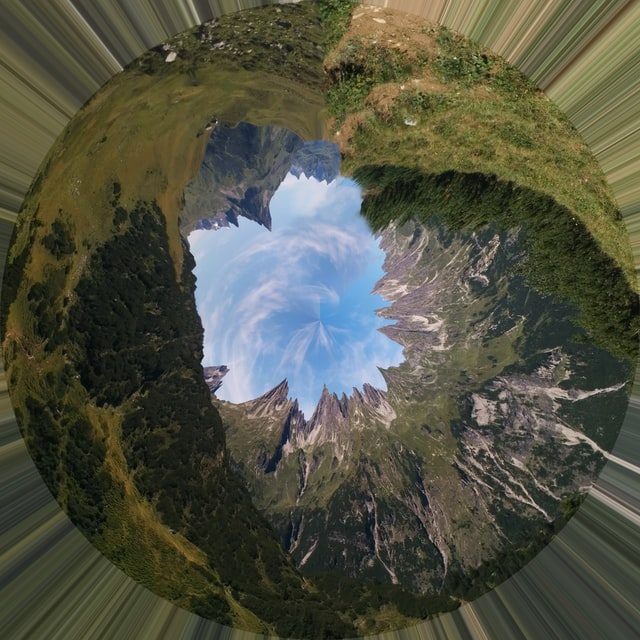 Aristotle famously contends that every physical object is a compound of matter and form. This doctrine has been dubbed “hylomorphism”, a portmanteau of the Greek words for matter (hulê) and form (eidos or morphê). Highly influential in the development of Medieval philosophy, Aristotle’s hylomorphism has also enjoyed something of a renaissance in contemporary metaphysics.

While the basic idea of hylomorphism is easy to grasp, much remains unclear beneath the surface. Aristotle introduces matter and form, in the Physics, to account for changes in the natural world, where he is particularly interested in explaining how substances come into existence even though, as he maintains, there is no generation ex nihilo, that is that nothing comes from nothing. In this connection, he develops a general hylomorphic framework, which he then extends by putting it to work in a variety of contexts. For example, he deploys it in his Metaphysics, where he argues that form is what unifies some matter into a single object, the compound of the two; he appeals to it in his De Anima, by treating soul and body as a special case of form and matter and by analyzing perception as the reception of form without matter; and he suggests in the Politics that a constitution is the form of a polis and the citizens its matter, partly on the grounds that the constitution serves to unify the body politic.

Hylomorphism thus finds a range of applications across Aristotle’s corpus. This entry focuses on its genesis and development in the Physics and Metaphysics, in order to characterize and assess its fundamental features and core commitments. There is in any case already a considerable controversy at this basic level about what Aristotle means by matter and form: what precisely they are, how they are related to one another, how Aristotle intends to marshal arguments in support of them, and how best to deal with reasonable objections to their metaphysical consequences.