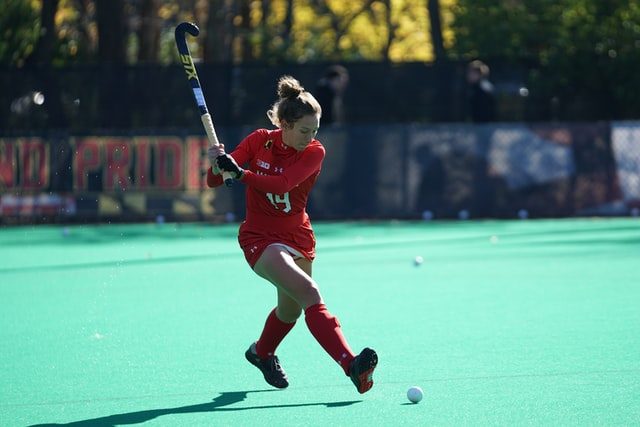 INTRODUCTION
Women have been fighting for equality all throughout history. In sport, specifically, women were once not even permitted to watch the Olympic Games (11). After finally being permitted to participate in sports, women had to undergo gender testing to make sure they were not men trying to cheat the system (62). Furthermore, the coverage of women’s sports did not supersede coverage of dogs and horses until 1992 (42). To this day, female athletes still experience significantly less and different media coverage than their male counterparts. The purpose of this study is to examine how increasing exposure to women’s sports impacts attitudes towards women’s sports.

Improvements in Gender Equality in Sports
Although women have faced many challenges throughout history, they have come closer and closer to achieving gender equality and those advances cannot be ignored. The US Congress passed Title IX of the Omnibus Education Act of 1972, for example, mandated equal federal funding opportunities towards male and female students in higher education (38), which encouraged more girls and women to participate in sports. This increased accessibility to sports sparked a change of less than 32,000 intercollegiate women and 300,000 high school girls that participated in sports prior to ‘Title IX’ to 200,000 intercollegiate women and three million girls that participated in sports in 2010.