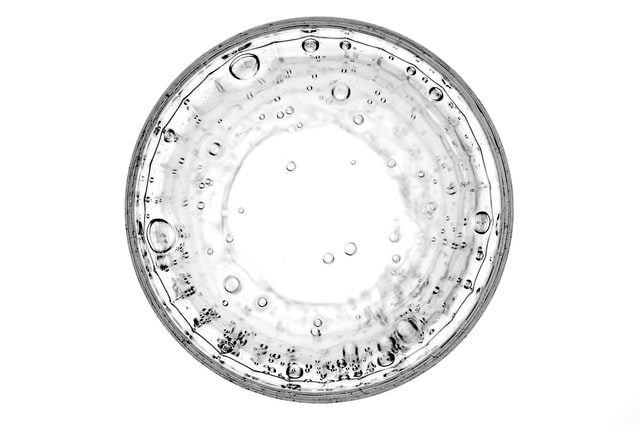 In the early 1990s, one thing was fairly certain about the expansion of the universe. It might have enough energy density to stop its expansion and recollapse, it might have so little energy density that it would never stop expanding, but gravity was certain to slow the expansion as time went on. Granted, the slowing had not been observed, but, theoretically, the universe had to slow. The universe is full of matter and the attractive force of gravity pulls all matter together. Then came 1998 and the Hubble Space Telescope (HST) observations of very distant supernovae that showed that, a long time ago, the universe was actually expanding more slowly than it is today. So the expansion of the universe has not been slowing due to gravity, as everyone thought, it has been accelerating. No one expected this, no one knew how to explain it. But something was causing it.

Eventually theorists came up with three sorts of explanations. Maybe it was a result of a long-discarded version of Einstein’s theory of gravity, one that contained what was called a “cosmological constant.” Maybe there was some strange kind of energy-fluid that filled space. Maybe there is something wrong with Einstein’s theory of gravity and a new theory could include some kind of field that creates this cosmic acceleration. Theorists still don’t know what the correct explanation is, but they have given the solution a name. It is called dark energy.

What Is Dark Energy?

More is unknown than is known. We know how much dark energy there is because we know how it affects the universe’s expansion. Other than that, it is a complete mystery. But it is an important mystery. It turns out that roughly 68% of the universe is dark energy. Dark matter makes up about 27%. The rest – everything on Earth, everything ever observed with all of our instruments, all normal matter – adds up to less than 5% of the universe. Come to think of it, maybe it shouldn’t be called “normal” matter at all, since it is such a small fraction of the universe.

One explanation for dark energy is that it is a property of space. Albert Einstein was the first person to realize that empty space is not nothing. Space has amazing properties, many of which are just beginning to be understood. The first property that Einstein discovered is that it is possible for more space to come into existence. Then one version of Einstein’s gravity theory, the version that contains a cosmological constant, makes a second prediction: “empty space” can possess its own energy. Because this energy is a property of space itself, it would not be diluted as space expands. As more space comes into existence, more of this energy-of-space would appear. As a result, this form of energy would cause the universe to expand faster and faster. Unfortunately, no one understands why the cosmological constant should even be there, much less why it would have exactly the right value to cause the observed acceleration of the universe.
Read More……