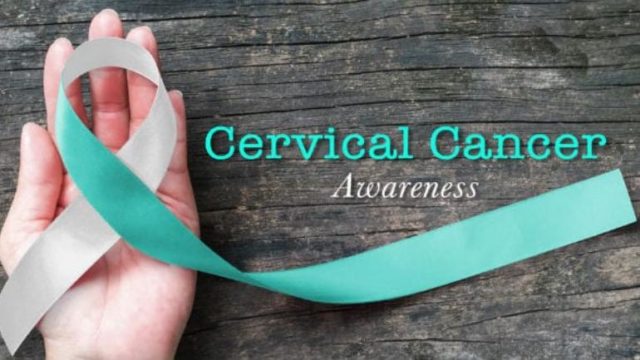 Cervical cancer could be eliminated as a public health problem in India within the next 60 years by making existing prevention programmes such as the human papillomavirus (HPV) vaccine and cervical screening more accessible, according to a Lancet study published Wednesday.

The study, led by researchers at the Cancer Council New South Wales in Australia, showed that cervical cancer could potentially be eliminated as a major public health problem in 149 out of 181 countries by 2100.

Will India be cervical cancer free?

The estimates, which are the first of their kind at a global-scale, indicate that up to 13.4 million cases of cervical cancer could be prevented within 50 years if intervention strategies are scaled-up by 2020.

The average rate of annual cases across all countries could fall to less than four cases per 100,000 women by the end of the century — which is a potential threshold for considering cervical cancer to be eliminated as a major public health problem.

For countries with medium levels of development, including India, Vietnam, and the Philippines, this could be achieved by 2070-79, according to the study published in the Lancet Oncology journal.Read More..