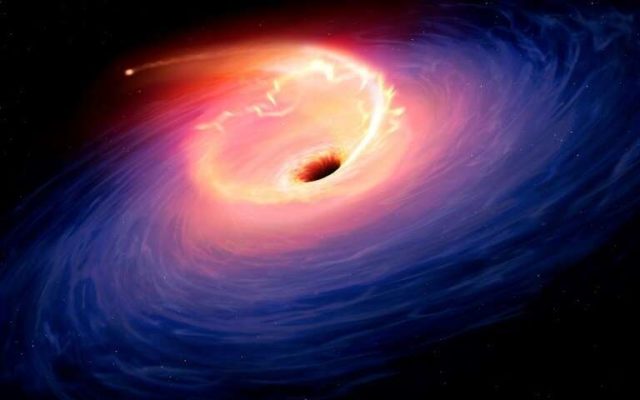 Black holes, the enigmatic space objects that lurk at the center of all large galaxies, have always been surrounded with mystery. Scientists and space enthusiasts are constantly coming up with new research around black holes in the hope of uncovering something new. To that end, a pair of researchers, Kevin Croker, astrophysicist from the University of Hawaii and mathematician Joel Weiner, have come out with a theory that suggests Einstein’s general theory of relativity might need some modification. They have identified an error that was made in Einstein’s equations surrounding growth of our universe, reports Phys.org.

“For 80 years, we’ve generally operated under the assumption that the universe, in broad strokes, was not affected by the particular details of any small region. It is now clear that general relativity can observably connect collapsed stars—regions the size of Honolulu—to the behavior of the universe as a whole, over a thousand billion billion times larger,” mentioned Croker.