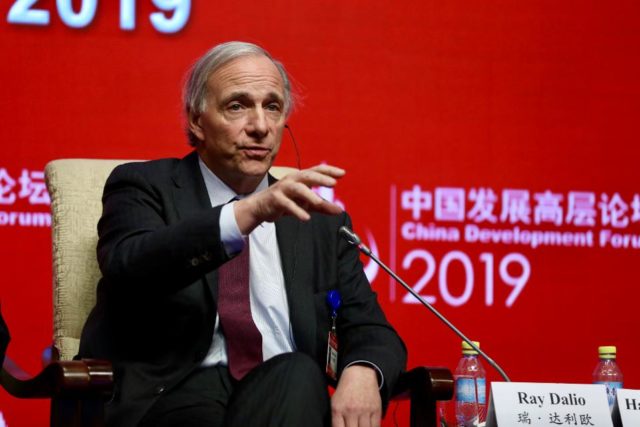 Billionaire investor and Bridgewater Associates founder Ray Dalio was interviewed by CNBC as part of their coverage of the World Economic Forum in Davos on Tuesday morning. During the interview, Dalio painted a picture of the global economy that sounds quite similar to the supporting evidence Bitcoin investors often provide in terms of their bullish scenarios for the cryptocurrency.

While his general thesis on what will happen with the economy in the coming years matches up with what many Bitcoin holders think, Dalio’s advice for those worried about tough economic times ahead is to turn to gold, rather than Bitcoin, as a safe haven asset.

An Economic Downturn is Coming

According to Dalio, the global economy is facing a serious issue in that an economic downturn would be an especially problematic situation for central bankers due to the lack of tools that are available to use, with interest rates already at or near historical lows in many places around the world.