Frequency of an RF channel is best understood as the frequency of a carrier wave.
A carrier wave is a pure wave of constant frequency, a bit like a sine wave. By itself it doesn’t carry much information that we can relate to (such as speech or data).

Recall that any wave has three basic properties:
1) Amplitude – the height of the wave
2) Frequency – a number of waves passing through in a given second
3) Phase – where the phase is at any given moment.

There are different strategies for modulating the carrier wave. First, a user can tweak the height of the carrier. If an input signal’s height varies with the loudness of a user’s voice and then adds this to the carrier, then the carrier’s amplitude will change corresponding to the input signal that’s been fed into it. This is called amplitude modulation or AM. 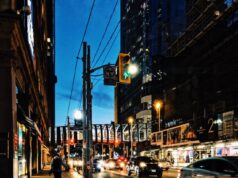 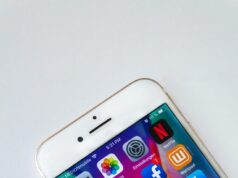 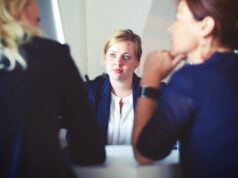