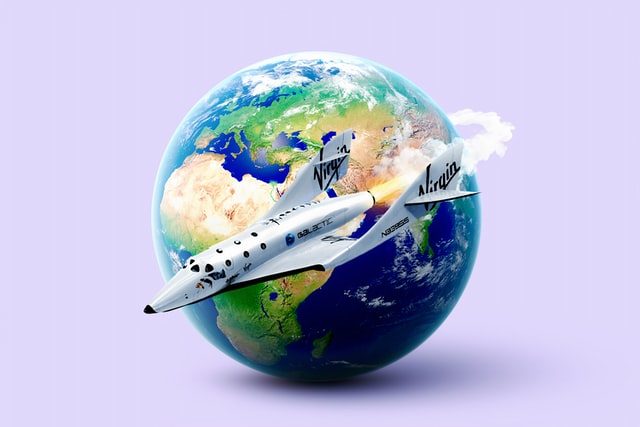 Here’s what the nearly 3,000 teens participating in the 2020 Jr. NBA Global Championship can look forward to in the coming weeks when the tournament officially begins today: Meeting and competing against other young basketball players from around the world, lessons in life skills, and discussions about social justice and other relevant topics. It’s not much different from the first two incarnations of the JNGC, only this time everything will be virtual.

After COVID-19 shut down U.S. sports in March, the NBA staff almost immediately began discussing how they could stage the global tournament that highlights the Jr. NBA’s four core values of teamwork, respect, determination, and community.

“We considered all scenarios, but we were determined to find a way to deliver an exciting event while prioritizing the health and safety of the Jr. NBA community,” said David Krichavsky, the NBA’s Head of Youth Basketball Development.

For one, within a few weeks of the pandemic, the Jr. NBA team successfully launched its Jr. NBA at Home Program, which provided hundreds of videos teaching basketball drills and good habits to youth. Secondly, “we feel a responsibility to the Jr. NBA community,” said Krichavsky. “They are passionate about basketball and we know the Jr. NBA Global Championship is an event they look forward to, so we pushed forward to deliver it in the best and safest way possible.”

It took a massive effort that involved collaboration from departments across the NBA. The tournament, which has Gatorade returning as a partner, runs through mid-August. It features top teams of 13- and 14-year-old male and female players from eight U.S. regions (Central, Mid-Atlantic, Midwest, Northeast, Northwest, South, Southeast and West) and eight international regions (Africa, Asia Pacific, Canada, China, Europe & the Middle East, India, Latin America, and Mexico). All told, dozens of countries will be represented.

“The Jr. NBA Global Championship is an immersive experience, unlike any other tournament,” said Adam Harper, NBA Senior Director and Youth Development Team Leader. “While the event will certainly look and feel different than years past, we are excited about the virtual platform and hope to provide impactful and memorable experiences to youth basketball players around the world.”

The teams will compete in a series of virtual basketball competitions using HomeCourt, a mobile basketball training app that uses advanced artificial intelligence to track key performance metrics such as speed, vertical jump, shot accuracy, release time and ball handling. The boys and girls teams will participate in bracket-style competitions with the respective U.S. and international winners advancing to a global championship in August. Additionally, HomeCourt will power a digital Jr. NBA Global Championship Skills Challenge to extend the excitement of this year’s virtual event to fans and players of all ages.

The activities will culminate next month with a Jr. NBA Day of Celebration as part of the 2019-20 NBA restart at ESPN Wide World of Sports, which hosted the two previous Jr. NBA Global Championships.

One of the teams competing this year is The Skill Factory, a metro Atlanta squad representing the Southeast. Bella Martin, 14, plays point guard for the team.