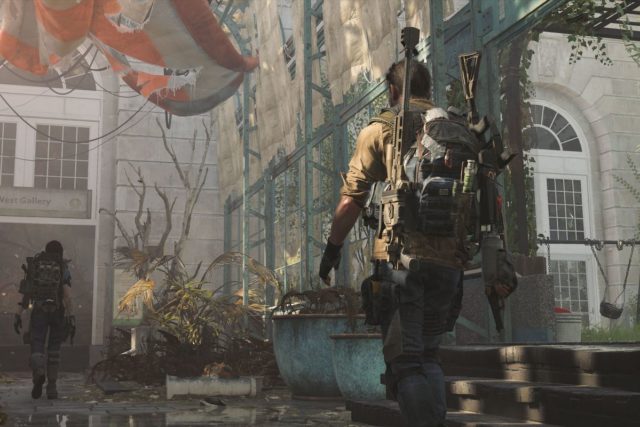 Epic Games Store is hosting its first big sale, and it’s taking $10 off of every game that costs more than $14.99. It’s another not-so-subtle jab at Valve’s Steam, the PC gaming storefront that made a name for itself in part from its huge store-wide discounts. Epic has been challenging Steam on several fronts, and now it’s flexing some big discounts in its catalog of games, including its suite of exclusives.

The discount won’t register for DLC or in-game purchases, though there’s no limit on how many times you can use it for game purchases. This sale even retroactively honors any recent over-$14.99 purchases that were made. The fine print states that if you bought a game between May 2nd and May 15th, you’ll get a $10 refund to your original payment method. Games over $14.99 that were pre-purchased before today will also net you a $10 refund.

To take advantage of the deals, you’ll need to have an Epic account. If you play (or have ever played) Fortnite, you’ll already be set up. This sale lasts until June 13th, so you have plenty of time to shop.